My efforts in Film are screenwriting, as well as TV and video production.

As a child actor, I was enchanted by the storytelling aspect of Film, and how it could make me laugh or cry, relax or focus, be inspired in more ways than one.

I missed the first day of elementary school when my mom had me perform on Romper Room. I continued with Professor Kool’s Fun Skool.

Acting lessons began at age 12 but I wanted to study Shakespeare and there weren’t any such classes in my area at that time for youth.

In college, I was in a small production about a Himalayan trekker. 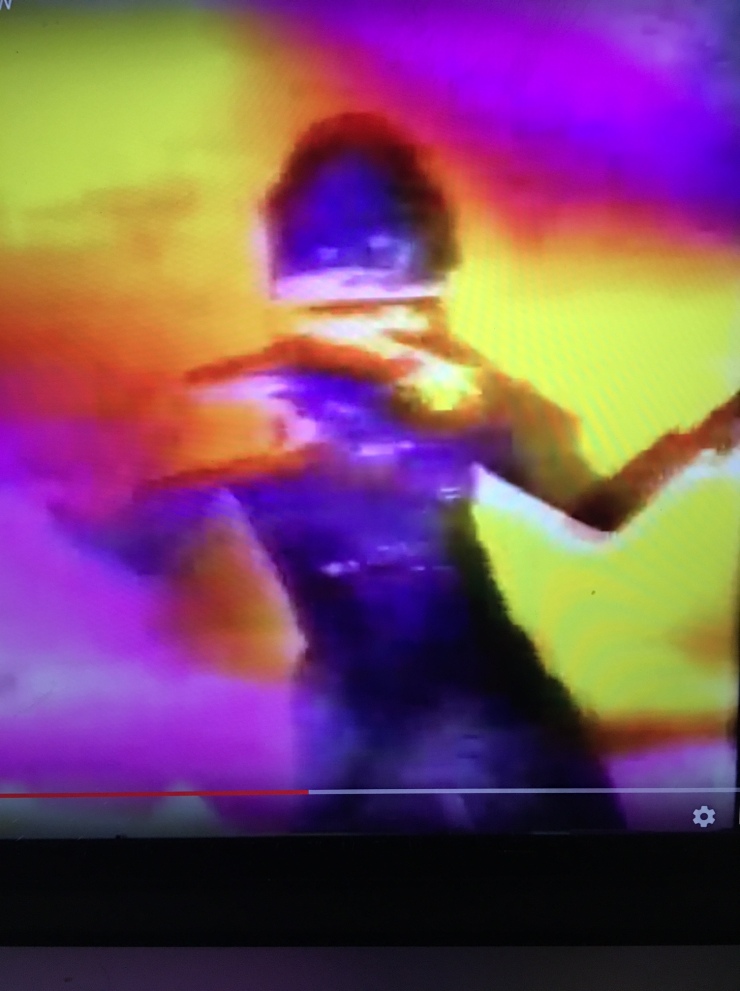 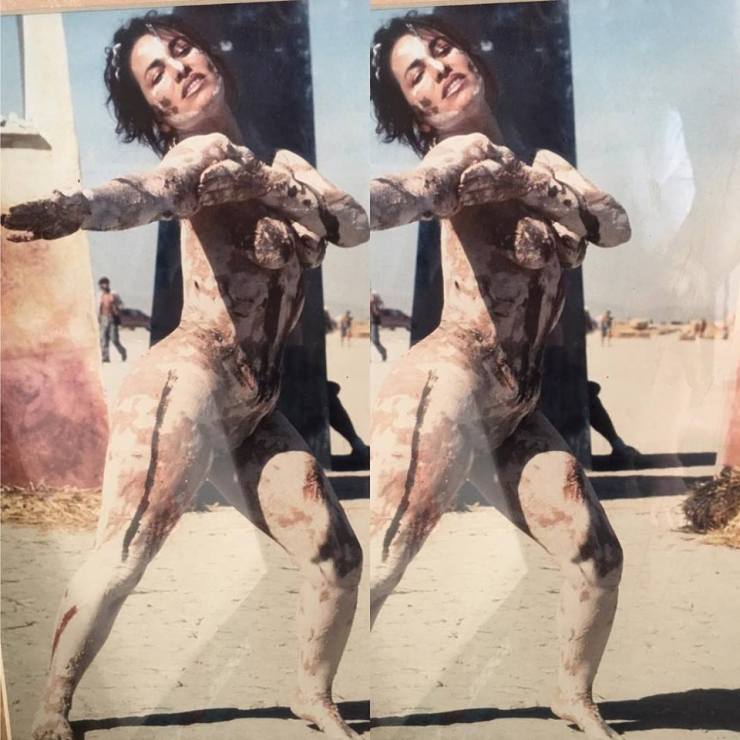 After college, I was in a few cable shows; a couple James Bond productions & a Dance Meditation Show I wrote, directed, produced, edited, and starred in.

This Dance Radiance Meditation TV Show succeeded with a couple viewers writing to the station that the show saved them from suicide. 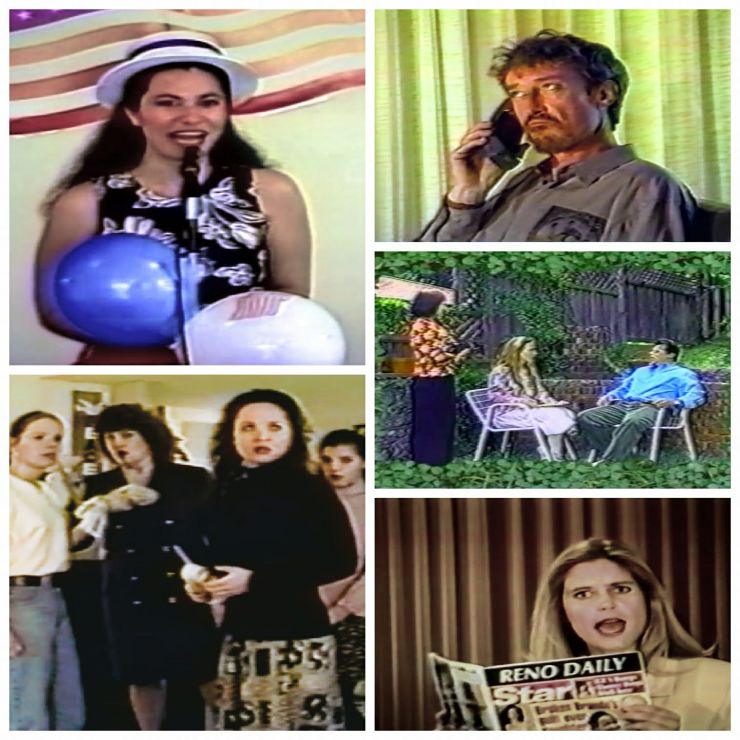 As a screenwriter, my titles have female leads, whether comedy, drama, fantasy, or thrillers.

My documentaries are more about culture and consciousness.

Romantic Comedies are fluid for me, as are dramas which explore the spiritual awakening of women in various epochs.

Research for my screenplays keeps my Life incredibly interesting, as I travel, meditate, and live Life to the fullest.

Documentaries ideas prevail, such as ~

Next, there are TV Shows ~

Giving thanks to flowers. Tribute to the beauty that inspires. Gratitude for the colors that ignite delight.
Let it flow let it go. Dive into your truth and let the rest of the world flow around you.
Happy Thanksgiving AFTERNOON!! 😇🌎🧚🏽‍♀️🌻🍁🎬🎶💝🖕🏻🌹🌞🌊🧜🏼‍♀️🐬🦋😎
Happy Thanksgiving MORNING to ALL my family & friends! Today I’m giving thanks for consciousness. Being aware and conscious more and more feels like a gift from the Creator. Why we are aware of what is happening around us; it’s a gift. What we do with that Gift further reflects our awareness and consciousness.
Art Reception ~ Dr. Seuss
Gratitude and Thanksgiving arise from recognizing what is true and real. Recognize your blessings and live your truth.
It was always about your soul! Your soul is more precious than gold or any other commodity or person or experience. Treasure it. Care for it.
What is self-realization?
Monday Morning Meditation ~
My beautiful Marin County! Soon…
Sunday Evening Raga…Oceana!
Got soul? Better giddy up before you give up! Time is flying. We’re not getting these years back, you know? When you look back, five years from now, what do you wanna see? Yeah, it’s crazy, but it’s real.